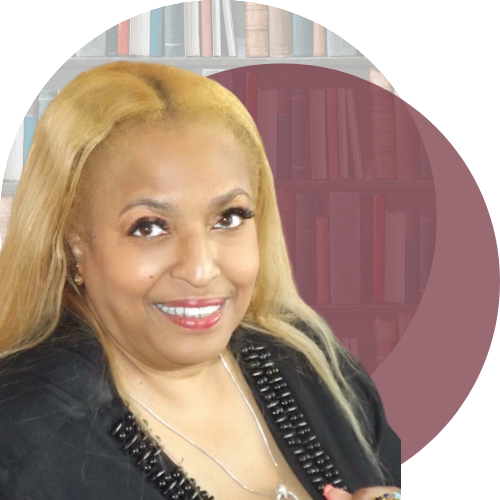 A multi-award winning journalist, Flo Anthony has hosts the daily nationally syndicated radio show “Gossip On The Go With Flo,” heard in over 20 markets. Author of the Black Expressions Bestselling novel, “Deadly Stuff Players,” Flo is also the Publisher/editor in chief of blacknoir.nyc and writes a weekly syndicated newspaper column “Go With The Flo,” as well as a monthly column “Big Apple Buzz” in Resident Magazine.

A familiar face on television, Flo can currently be seen on “Life After” on TV One and is a frequent contributor on “The Insider” and “Entertainment Tonight.” She has appeared on over 25 television programs over the course of her career, which began with a contract on the late Joan Rivers’ Emmy award winning talk show.

A graduate of Howard University, with extended graduate studies at the University of Michigan, Flo resides in East Harlem.