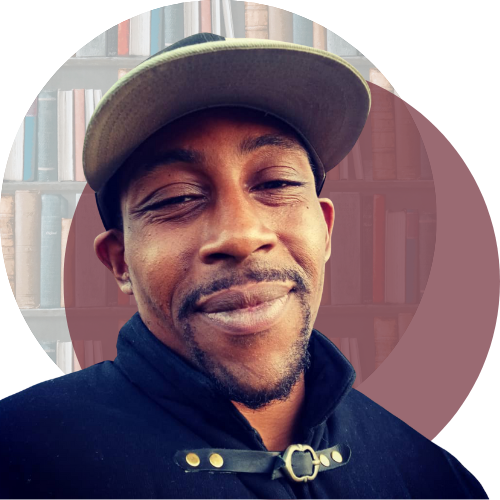 You can say Chase is a father, revolutionary, and author in that order. Born and raised in Bridgeport, CT and he grew up in a proud Afro-indigenous family with strong roots to the military, activism, and public service. Surrounded by strong BIPOC women and his grandmother, mother and aunt were all heavily involved in local politics. While Chase spent his youth a delightful contradiction pretty much being Huey and Riley of the Boondocks at the same time. His mom did her best, and made sure he was cultured, educated and raised with a W.E.B Dubois-esque talented tenth, sense of responsibility. She kept him around good mentors, and even made him take etiquette classes...but there was and likely still is a hoodlum streak a mile wide. While on one side Chase was always well read, well spoken, with a firm belief in the edification of his community, a youth involved with street gangs and other illegal activities and he found himself in trouble...often. He played football, lacrosse and got into historical martial arts which Chase still practices to this day. He spent years in the indie hip-hop scene as The Legendary Thug Poet, until a near fatal car accident left me with a traumatic brain injury. Now he mainly sticks to activism and being an author, and now proudly serves as director of SF/For the Culture the fantasy, sci-fi, and speculative fiction side of W. Clark Publishing!

Are you a Chase Bolling Fan?