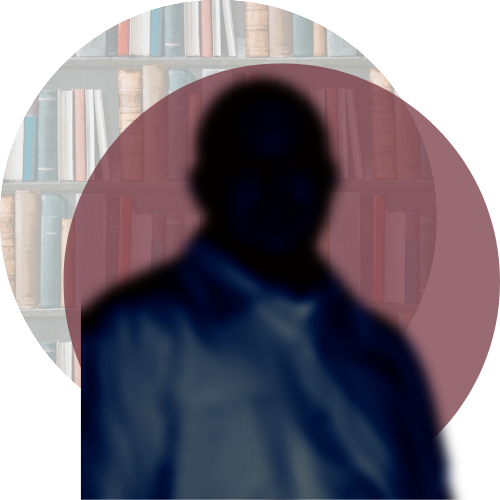 After being sentenced to fifteen years in prison for attempted murder, Anthony Fields discovered his love for the written word. Born and raised in Washington, D.C., a desire to rise above his conditions caused him to pen his first novel, Angel presented by Teri Woods. Having watched that book receive critical acclaim and staying on the Essence Magazine Bestsellers list for months, Anthony was inspired to pen and publish his debut novel “GhostfaceKillaz”. He also co-wrote “Bossy” with Crystal Perkins-Stell. Now signed to Wahida Clark Presents Publishing, Anthony hopes to broaden his fan base and give the people great street tales to read. When he’s not writing, he spends his time mentoring younger inmates and helping them to attain their dreams of becoming published authors.