DONATE YOUR TIME FOR A GOOD CAUSE!

Wahida Clark Presents Publishing was established in 2008, representing a statement in Urban Literature. It’s sister company is W. Clark Distribution & Media Corp. Wahida Clark Presents is the Original Concept of Wahida Clark, the renowned Official Queen of Street Literature. She is a Celebrity Book Writing Coach and Ghostwriter. She is also the author of 15 titles, including 4 New York Times Best Sellers. Additionally, she serves as Business Development Officer of W. Clark Book Distribution and is a lover of anything books . . . Writing, Publishing, and Promoting. 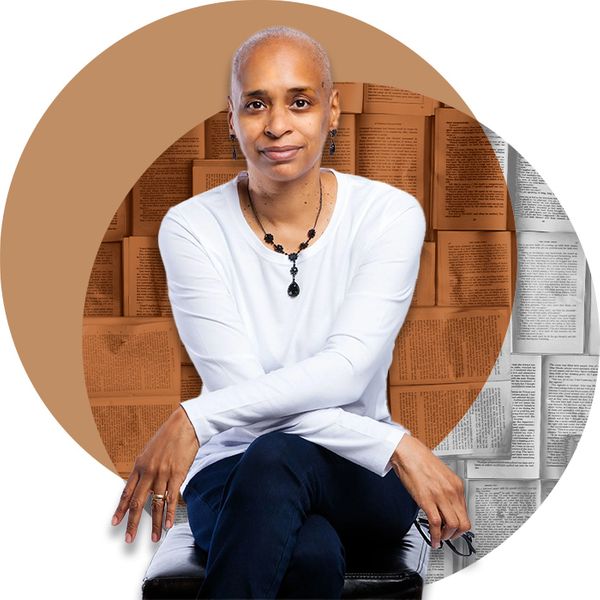 Wahida Clark has an amazing story. Tenacity, vision and sheer determination are what helped her rise to become the successful author and business woman she is today.

Clark began writing her first novel while serving a 9 ½ year prison sentence, including 9 months in solitary confinement, at the Lexington Prison Camp in Lexington, KY. While behind bars, Clark inked publishing deals with two major publishing houses, wrote and released 7 novels, including one New York Times bestseller, and laid the groundwork for her own publishing company, Wahida Clark Presents, with the help of media queen/mentor and prison-mate MARTHA STEWART.

Wahida Clark has become known as the official “Queen of Street Lit.” Per Professor Vanessa Irvin Morris of Drexel University School of Library Science’s Readers Guide to Street Literature, “Wahida Clark is the creator of the Thug Love Fiction genre which is a sub-genre of street lit. She is also the first street lit author to pen a series, thus establishing the trend. Wahida's style of writing has become the template for urban literature. When you read her novels, they are so real you are convinced that you either know the characters; you want to know the characters; or you are one of the characters!”

A naturally business-savvy woman, Clark followed the invaluable advice of jailhouse mate and multi-millionaire Queen of Media, Martha Stewart, who she consulted with on her business plan for Wahida Clark Presents Publishing. Meeting Martha was Clark’s “Aha Moment” which sparked her desire to make WCP Publishing a national multi-media company. WCP Publishing opened its doors in 2008 and is one of the top independent publishing houses in the country as well as home to 30+ successful and award-winning urban lit authors.

As well as an accomplished author, Wahida Clark is a gifted motivational speaker. “I share my story as often as I can in hopes of opening the eyes of young people caught up in the life of fast money on the streets of our urban communities,” says Clark. “If my story changes the path of just one at-risk youth, I have done what I have set out to do.”

Currently Wahida Clark and several other Prodigal Fraternity Members have relocated to Atlanta, Georgia. They are negotiating a lease for a 300 Unit Development to Transition 18-21 year-olds aging out of Foster Care. Wahida is really excited about this project.

Get involved. Come check out Prodigal Sons & Daughters' site to see how you can make a difference to create change.